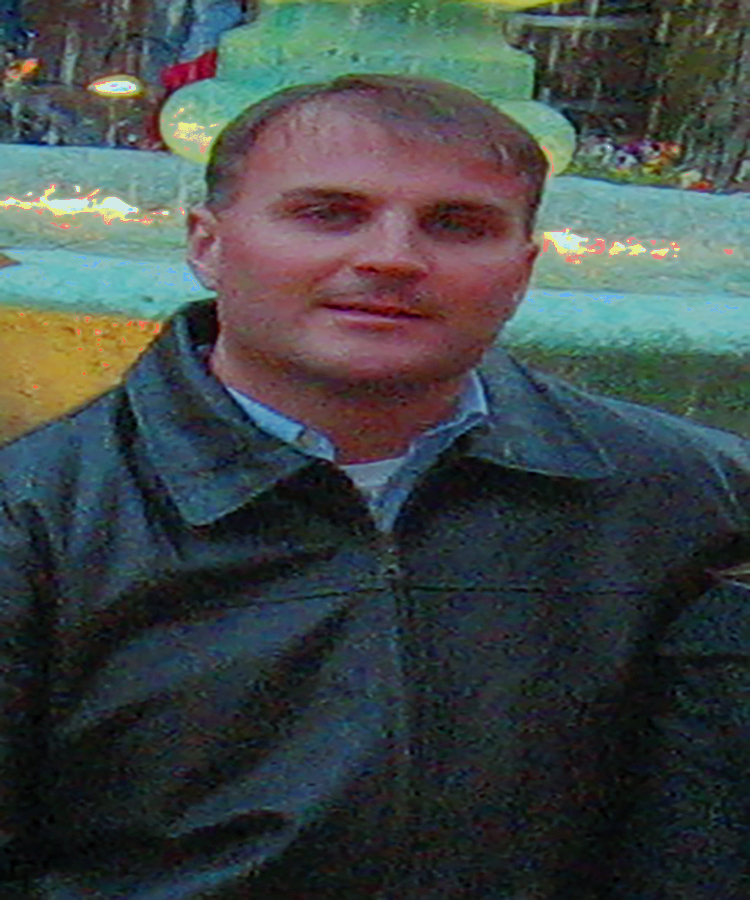 Ken Fulmer loves everything fiction: novels, short stories, movies, and television. As a child, he had a vivid imagination, spending hours making up tales.

He has worked for a number of years as a network engineer, helping to design and build complex networks across the nation. However, he never lost touch with his dream of writing novels. Returning to his roots, he hopes to create fiction which touches the heart and drives the soul toward healing and growth.

Ken is a father of one daughter and many pets. He and his wife live in the rolling hills of North Carolina.

Where to buy my books