BookLife Review of A Thousand Valleys

Hope everyone is doing well.

Many thanks to BookLife for reviewing A Thousand Valleys.

The first volume of debut author Fulmer’s Piedmont trilogy, A Thousand Valleys, offers an unflinching and poignant account of a family in trouble. Seven-year-old Jimmy Taylor faces growing up in 1970s North Carolina with an uncertain foundation: his parents are divorced, and his mother Sara works nights as a nurse and sleeps during the day, often leaving Jimmy to fend for himself. Worse, Sara has changed: instead of the funny, loving woman she once was, she now seems depressed, even unhinged. As her mental state declines, Jimmy struggles to cope and searches for a way to meet the challenges presented by his family’s dysfunction.

As Jimmy’s mother becomes detached from reality, she still, like Fulmer’s other characters, is written with such care and persuasive detail that she vibrates with authenticity. Fulmer boldly mingles characters’ strengths with their flaws, creating convincing, complex people: while Sara could be viewed as neglectful, she fights off her exhaustion to take Jimmy to a movie, and though Jimmy’s grandmother is strict and joyless, when she is baking, she saves the mixer’s cake batter-coated beaters for Jimmy to lick. Jimmy himself is conflicted as he grapples with his troubles, shifting from playing with action figures to contemplating suicide.

The characters’ relationships with each other are similarly fine-tuned. Family interactions make up the bulk of the plot, and while the intense focus on them may at times be overwhelming, the constant kaleidoscope of shifting tensions, bonds, and loyalties often proves mesmeric. The most heartrending connection is that between Sara and Jimmy. Even as Sara drifts further away, succumbing to bizarre thoughts and behaviors, her devotion to her son never wavers. This complicated portrait of a family thrown into chaos by forces beyond their control will keep the attention of thoughtful readers right up until a final twist that complicates all that has come before—and maybe edges the book into a new genre.

Great for fans of: John Green’s Turtles All the Way Down, Joanne Greenberg’s I Never Promised You a Rose Garden.

Production grades
Cover: A-
Design and typography: A
Illustrations: N/A
Editing: A
Marketing copy: B+

As always, thanks for stopping by my blog. Hope you have a great October! 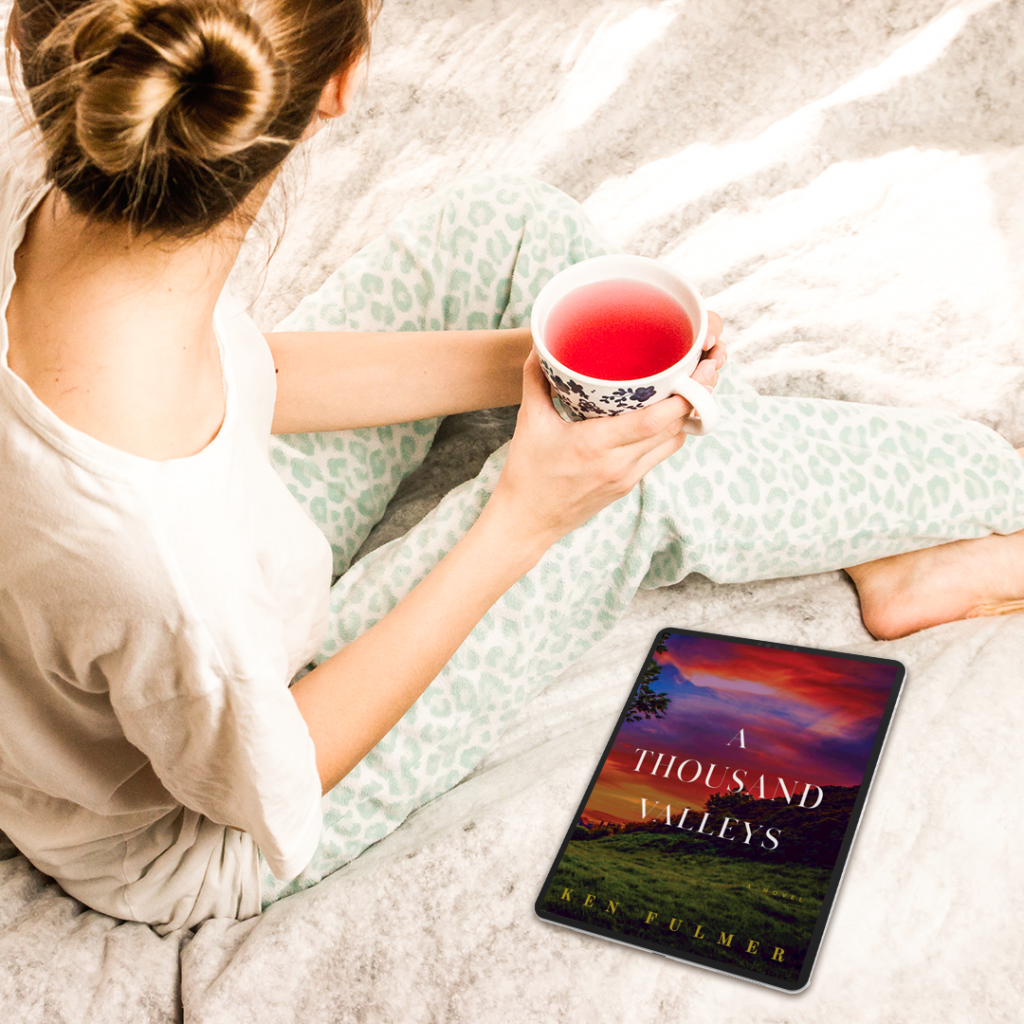