From Ken Fulmer comes a novel about acceptance, learning to trust after betrayal, and charting a new destiny.

To learn from past mistakes,

Hearts filled with a bitter yearning,

Six years ago, Jim Taylor became his mother’s caretaker, a drastic but temporary measure. Sharing her home with a schizophrenic mother-in-law soon became unbearable for Connie. Nine months later, she bedded another man. Unwilling to forgive herself or Jim, she and their daughter, Olivia, moved in with her parents. Divorce soon followed.

After two years apart, Connie sought reconciliation with the father of her child. The couple remarried in the fall of 2003.

Now Connie sleeps alone in a king-sized bed as Jim sips Irish whiskey in the backyard, mourning his life. He is under pressure to succeed as a network engineer. She grows tired of competing against a ghost.

A simple mistake and a tragic death lead Jim and Connie down an unfamiliar path, one fraught with danger in every quarter. To move forward, the couple must let go of cruel treacheries, rediscover lost love, and soften the hearts of the wretched souls in their midst. What is past is prologue. If Jim and Connie fail, a day of reckoning may be at hand. 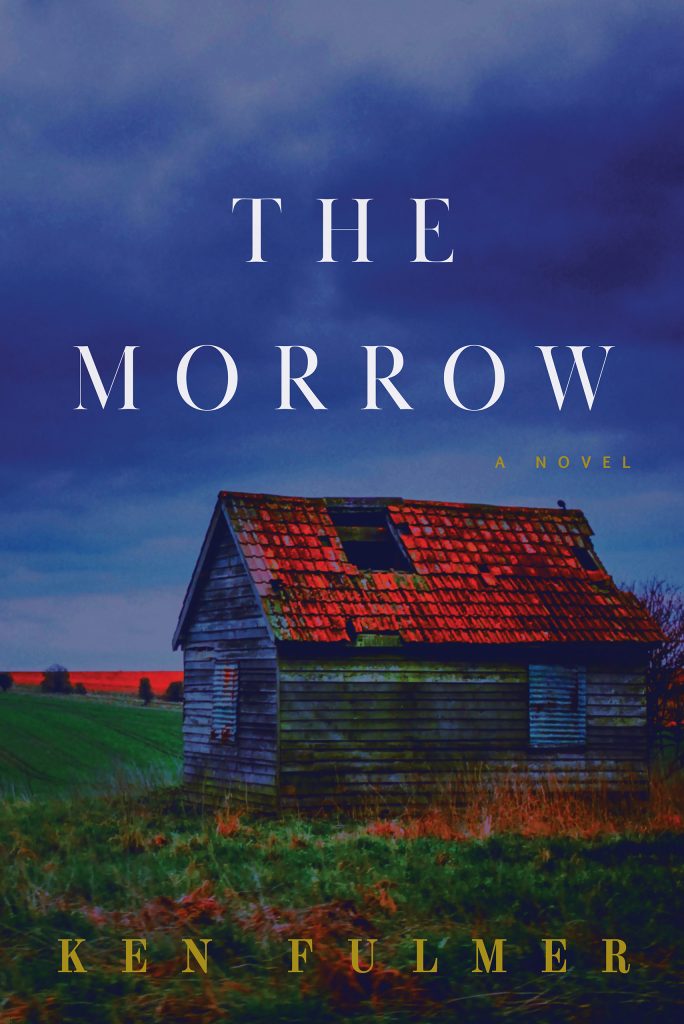