Kirkus Review of A Thousand Valleys

Many thanks to Kirkus for reviewing A Thousand Valleys. Their honest feedback is much appreciated.

A boy and his troubled mother struggle to survive in this debut novel.

Seven-year-old Jimmy Taylor lives in Merrill, North Carolina, with his single mother, Sara. He’s already been traumatized by his now-absent father’s past violence, and he doesn’t have the best relationship with his mother, either. Sara is an obese woman who works the night shift at the local hospital, sleeps all day, and rarely does what she says she will. “Had he done something, anything, to deserve so many false promises?” Jimmy wonders. “Why was he isolated in a gloomy house day after day? At seven years old, he only could muster so much patience. All he wanted was basic decency. She didn’t have to be perfect, only average.” Jimmy much prefers Miss Judy across the street, a nurse and single mother who watches him sometimes and treats him with affection. But the situation with Sara is even worse than Jimmy knows. She begins to hear voices that crowd out her thoughts and exacerbate her moods. She hopes a move to Raleigh will be good for both of them—they’ll be closer to Sara’s parents—but the voices may have other plans. In this series opener, Fulmer’s prose is taut and always a bit ominous, as here where Jimmy asks Sara a question she doesn’t like: “Sara’s mood darkened. How could her son ask such a question? She observed the sky through her driver’s side window. The sun dimmed, and the world around her filled with shadows. Sara’s voices, once diminished to a low rattle, now erupted in alarm and indignation.” The characters are generally well drawn, and Sara in particular is a complex and tragic figure. The author captures her struggles with mental illness with subtlety and empathy. But the novel suffers from being a bit too long—its 365 pages somehow feel like many more—and for having a plot that’s disappointingly free of incident. The novel grapples with dark and unpleasant things, but it fails to do so in a way that makes them dramatic or engaging. Many readers will wonder how the story can sprawl into the planned sequel.

A skillfully written family tale with an uneven plot.

As always, thanks for stopping by my blog. Take care and happy reading! 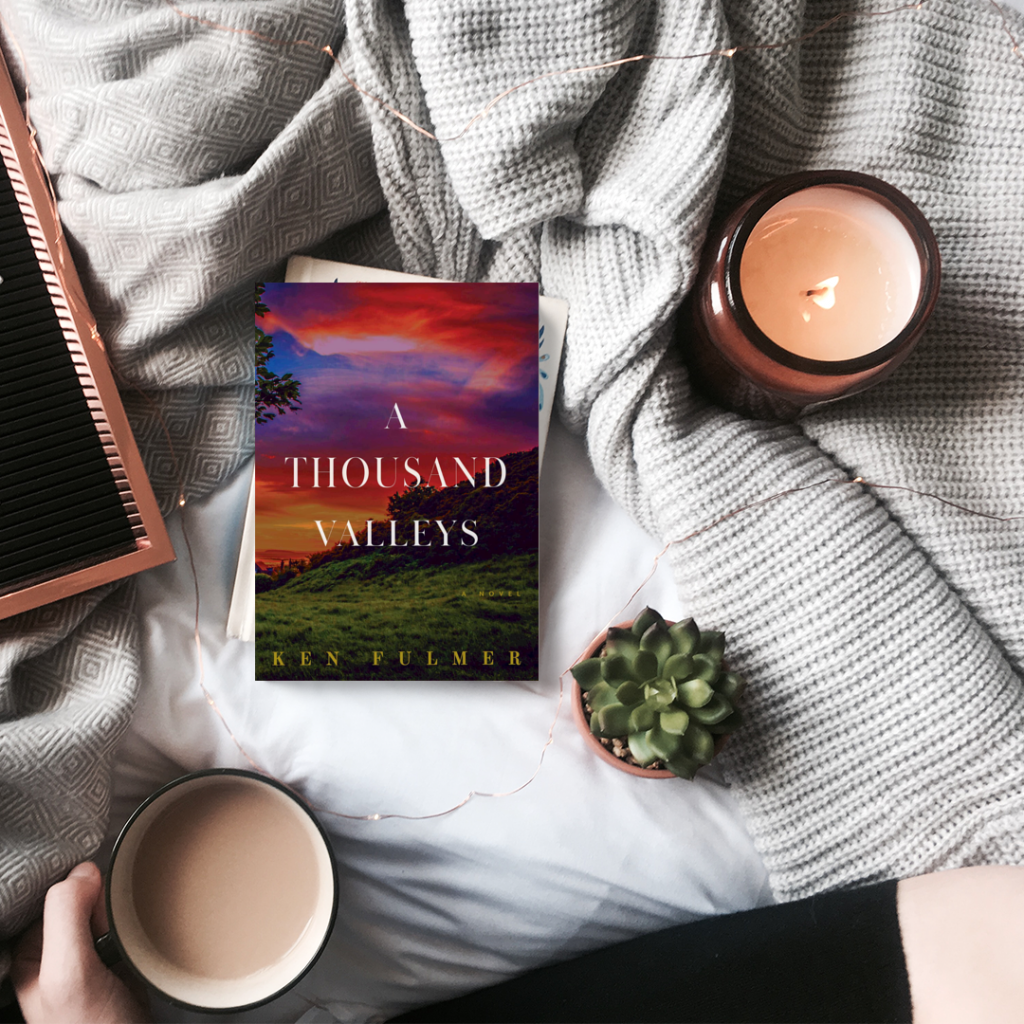